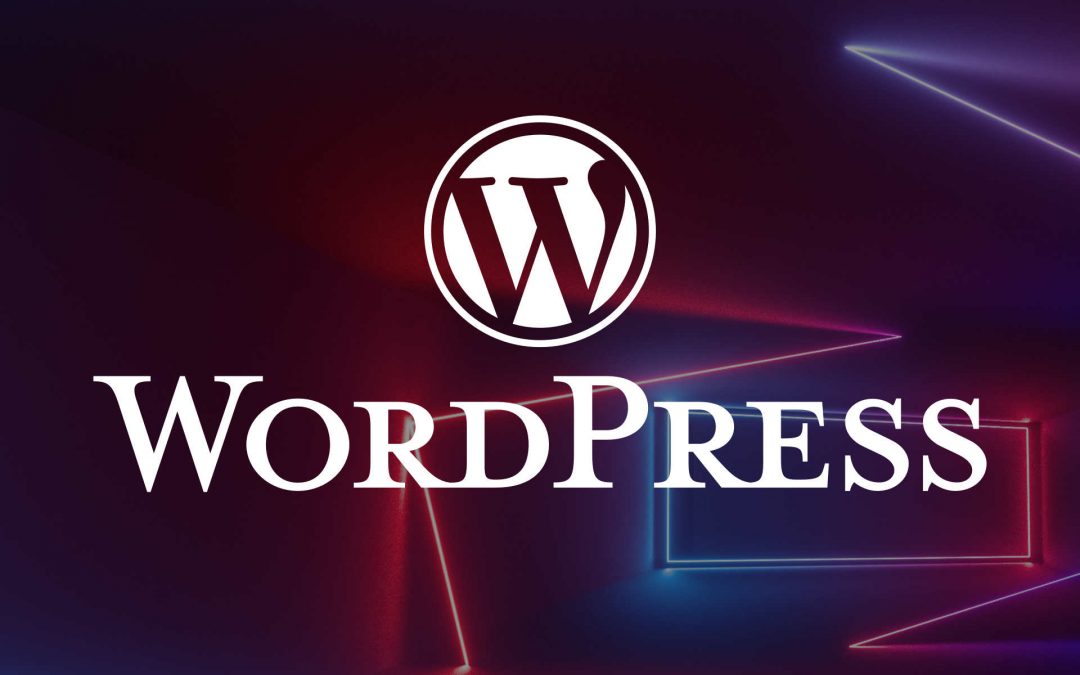 Every new version of WordPress garners some buzz around it but no previous versions have generated as much buzz as WordPress 5.0. The star feature of this version is the new block-based editor also known as Gutenberg.

The new version has radically changed the way people create content. Gutenberg was a big update as compared to others as generally, WP releases two major updates per annum but in November 2018, they released a single substantial version. In this article, we will discuss what exactly the new version of WP brings for its users.

There are changes in how the WP platform handles releases as we mentioned before. There were two major updates whereas a number of smaller updates. This plan will be adopted for the coming years as it will give developers more time to make significant changes that bring more functionality to the users.

Some other changes that make WordPress 5.0 interesting are mentioned below:

The focus this time is to provide a more intuitive site-building experience. This will help WP to hold its market share among other hosted website builders. The improved WordPress site-building functionality will likely attract more users as well.

Changes in WordPress Rest API are also made in this new update. This function helps the developers in creating more feature-rich products as it makes pulling and sending data easier from their respective sites. Now, the users will be able to create applications by using the WP platform as a framework.

Custom themes can now be easily created. Previously, users needed to have some basic development skills in order to put together a theme. Gutenberg has made this process a lot easier by introducing blocks.
Guttenberg brings changes in a lot of themes and plugins. You can expect a variety of new themes that are Gutenberg friendly. These themes will allow users to fully take advantage of the new features introduced in the Gutenberg editor. Some new themes like Atomic Blocks, Twenty Nineteen are quite popular. Some existing themes have released Gutenberg compatible versions as well. Similarly, plugins have also undergone a few changes as they directly interact with the WP editor to contribute functionality. Plugins will require Gutenberg compatibility or they might lose their user base. To get the most out of WordPress 5.0, users need to get familiar with the block-based editor. The editor is the biggest change and although it’s quite straightforward, you can take help from the released handy sheet.
It’s been almost a year since WP 5.0 release and there are three types of view among users.

Users that are completely in love with WordPress 5.0.

The ones that say that the new theme is growing on them.

The ones that outright hate the new editor.
The future of WP will definitely have a more improved version of Gutenberg. Once the block editor matures and gets acceptance, a lot of new possibilities will open up for developers, end-users and web design agencies. Users can expect a lot more functionality and aesthetics once developers will introduce single block add-ons.